Every single year, by the time March comes round, I’m so weary of our long winter season that I get way too anxious to get out there. It seems each year I head out to the Columbia the last few days of February or the first couple of days in March. As I’m heading out the door, Linda will tell me that it’s too early. I shrug my shoulders and tell her I agree, but maybe I can get lucky this year. I never do.

Like you, I’ve read a hundred articles on pre-spawn smallmouth bass. Most originate from Alabama, Kentucky, or even after the first ice out in the great lakes regions of Michigan or Ohio. Never anything from this region with information on the Columbia River in the Columbia Basin area, right?

So, to keep this article at reasonable length, the following is what I’ve come to settle on when it comes time to corral these early-season smallmouth bass in the Columbia River.  And remember – just my opinion, right? 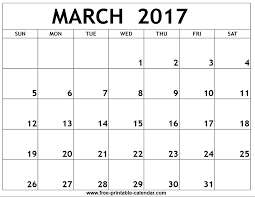 Mid-March is the time when that first group of smallies begins their transition to future spawning grounds. I believe this time frame corresponds with just the right increase in daylight hours. There is no temperature requirement for them to kick off their travel. They are cold blooded, right. They are comfortable with the temperatures just as they are – they just don’t require meals very often as their metabolism is pretty slow during cold water. I’ll call cold water as a temp band of 40 to 45 degrees just to keep everyone on the same page.

Earlier, I referred to the “first portion” of smallmouth movement. Female smallmouth appear to travel with other females within their select schools at different time periods. In other words, a gang of large females travel together, but not all the females are included from their school. Those that aren’t a part of the first gang will have to form their own gang later. Why? Shoot, I don’t know, your theory is as good as mine! I wonder though, if it isn’t an inherent way of protecting the species. It doesn’t, however, appear that the males necessarily travel with them during this early season. Why do I say that? Because I rarely, if ever, catch any smaller males while I’m catching the larger females.

The females travel to a destination spot that contains gravel and small boulder laden water ranging in depth from 2 ft to 4 ft. This depth is where the majority will spend their time over the next 30 days or so before spawning. Remember, I’m talking about the first wave of the female gangs. It seems important to note that these destination areas are quite a ways (hundreds of yards) from winter homes in the river channel. Their travel from the river channel needs to contain underwater mountains and valleys to stage on during their trip before reaching their destination. So when I look for areas that will have good potential for catching big females, I look for the areas that contain these criteria. Casey’s Pond is a prime example, as is Crow Butte, Paterson Slough, and other areas downstream from Paterson, upstream from Boardman, as well as the Yakima River.

Most of the time the water temperatures in these destination spots in mid to late March are going to be around 48 to 52 degrees – perfect. Perfect for crank baits, that is. Expect water clarity to be from 1 ft to 3 ft – again, perfect. I will use two types of crank baits: square bills, and lipless. Nothing else is necessary. That doesn’t mean that there aren’t other lures that will work, it just means that I can spend my time on these two as I have complete confidence in them. What is important, is to ensure your bait is constantly hitting gravel and rock – the whole time of retrieval! Losing a bait is not an issue. It will be hung up in about 2 ft of water – you can easily get it out. Chartreuse, and red-colored baits appear to be the most consistent fish catchers, so that’s all I’ll throw anymore. Rattling baits aren’t of any real consequence because your making enough noise bouncing the lures off rocks. Remember, we’re just talking a specific place and time period here, not everywhere all year long. 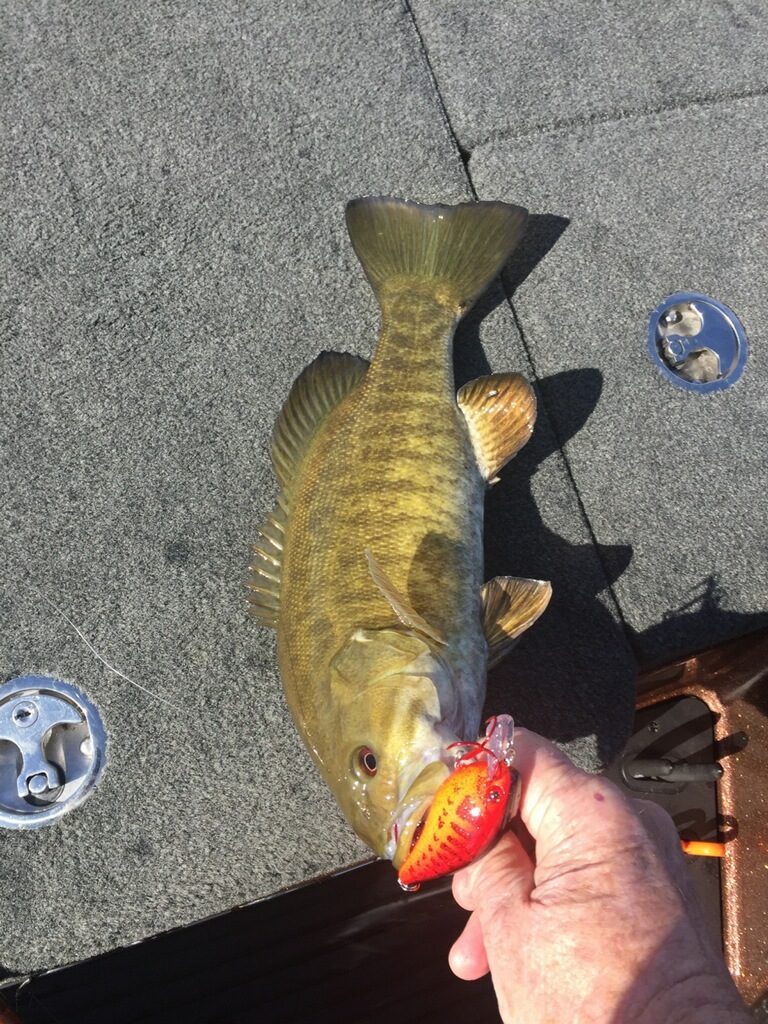 I won’t usually find these big females scattered over huge areas, but kind of “ganged-up” in an acre or so of water. Therefore, moving fairly fast over likely areas is okay until you get that first “reaction bite”. Then put on the brakes and thoroughly fish the small area.  See ya on the water.