Below is a video summary of a why smalllmouth fishing on beds is not as easy as many make it out to be.  There are multiple stages of the spawn and each of those stages offer it’s own set of challenges and most effective methods.  Multiply that by the fact that bass will be in various stages of the spawn all throughout a given body of water and you can quickly appreciate why it is a gross over simplification to label fishing for spawning smallmouth as “easy”.

After spending hours reviewing the footage (yes, you can review fishing video like you can football video), I thought it might be worthwhile to summarize the main ways in which you DON’T catch them while they are bedding.  Much of the spring is dominated by fishing for bass (smallmouth and largemouth both) in various stages of spawning (especially if you include pre and post spawn).  Most of that fishing is done when conditions don’t allow for even seeing the bottom much less the beds or the fish.

Sure, this is cool to look at because you can see what is going down.  How many times does the same thing happen and we have no idea that it just happened?  I should add that only some of what happened was apparent at the time.  It was only after reviewing the video that I could tell all the ways I wasn’t catching them.

The next time a spring outing doesn’t go as planned, before you blame your baits, the weather, the other boats or your partner take a look at what’s really going on.  So, without further ado, all the ways you DON’T CATCH ‘EM. 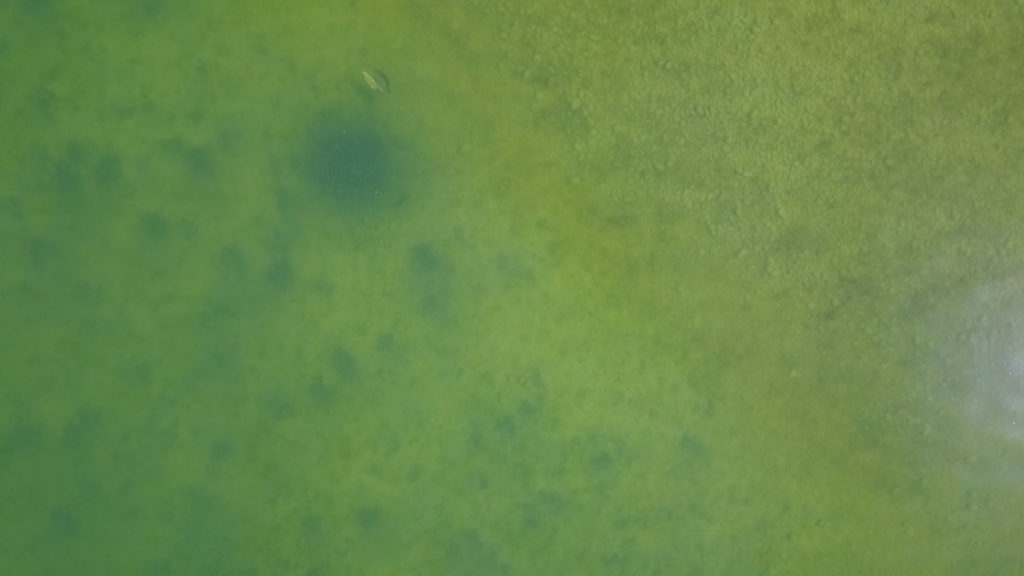 Below is a video summary of a why smalllmouth fishing on beds is not as easy as many make it out to be.  There are…