Traditionally we are taught to think of the winter to spawn transition like this:

But like so much of bass fishing lore, I think that sequence is an over-generalization at best, and at worst, just plain wrong.

First of all, what little we do know about the biology and habits of bass tells us that not all bass in a given population spawn every year.

Secondly, not all the bass that do spawn will spawn at the same time or in the same areas.  My experience has been that here in the PNW, bass will spawn from April through July on many of the lakes and river run reservoirs.  You can take any section of a bigger body of water and it will cycle through differently than another section on that same body.

So, I’d like to propose a more advanced staging cycle.

Prespawn as a Series of Stages

* note:  Females may spawn with more than one male.  Not all females will spawn every year.

On any body of water that would take longer than a day to fish, it is useful to break that body into sections.  We’ll look more closely at ways to do this later (other than just making arbitrary sections up on a map), but for now, think a body of water as having a main lake or main river channel sections and then coves, bays, or other backwaters that are off of the main lake or main river channel. 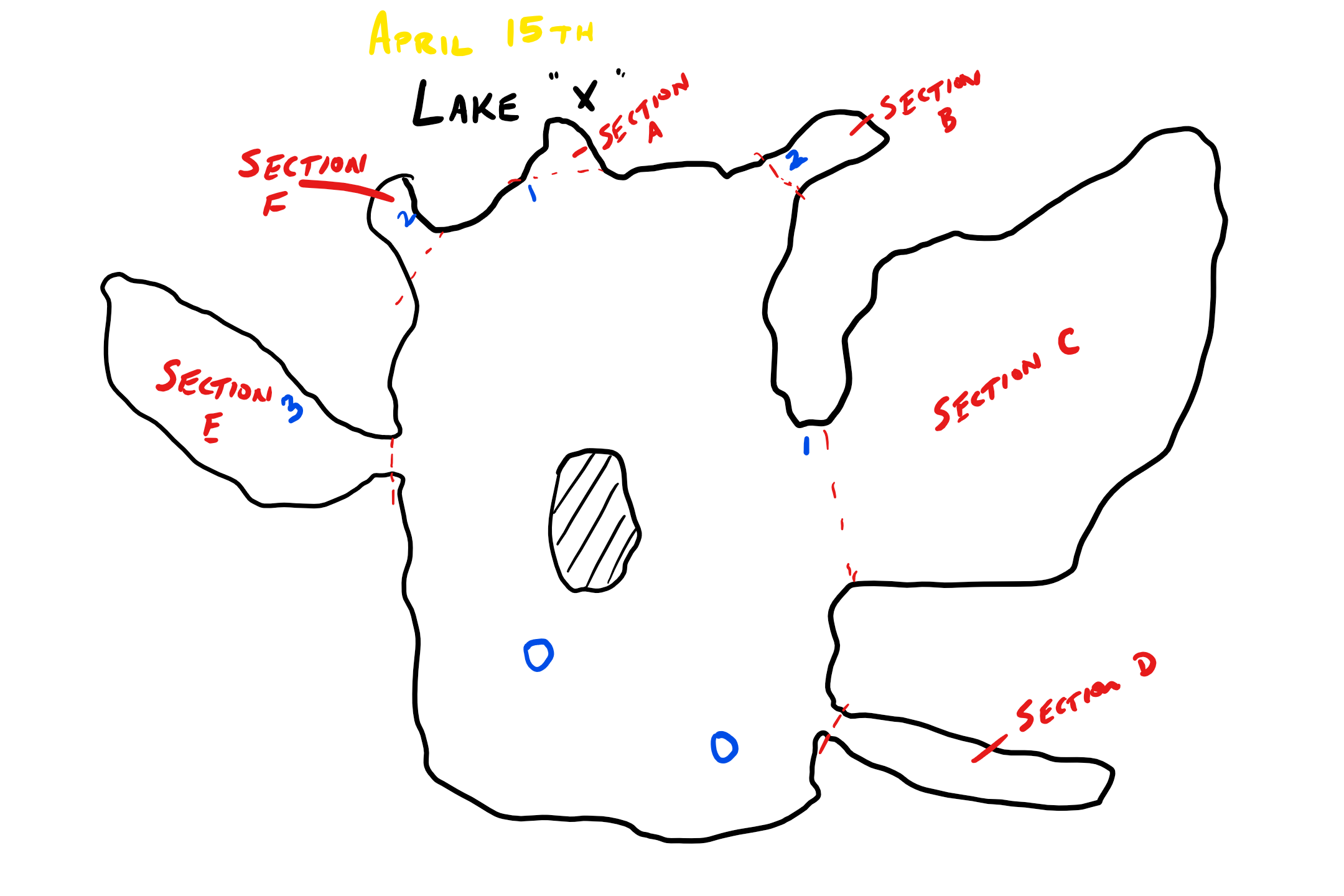 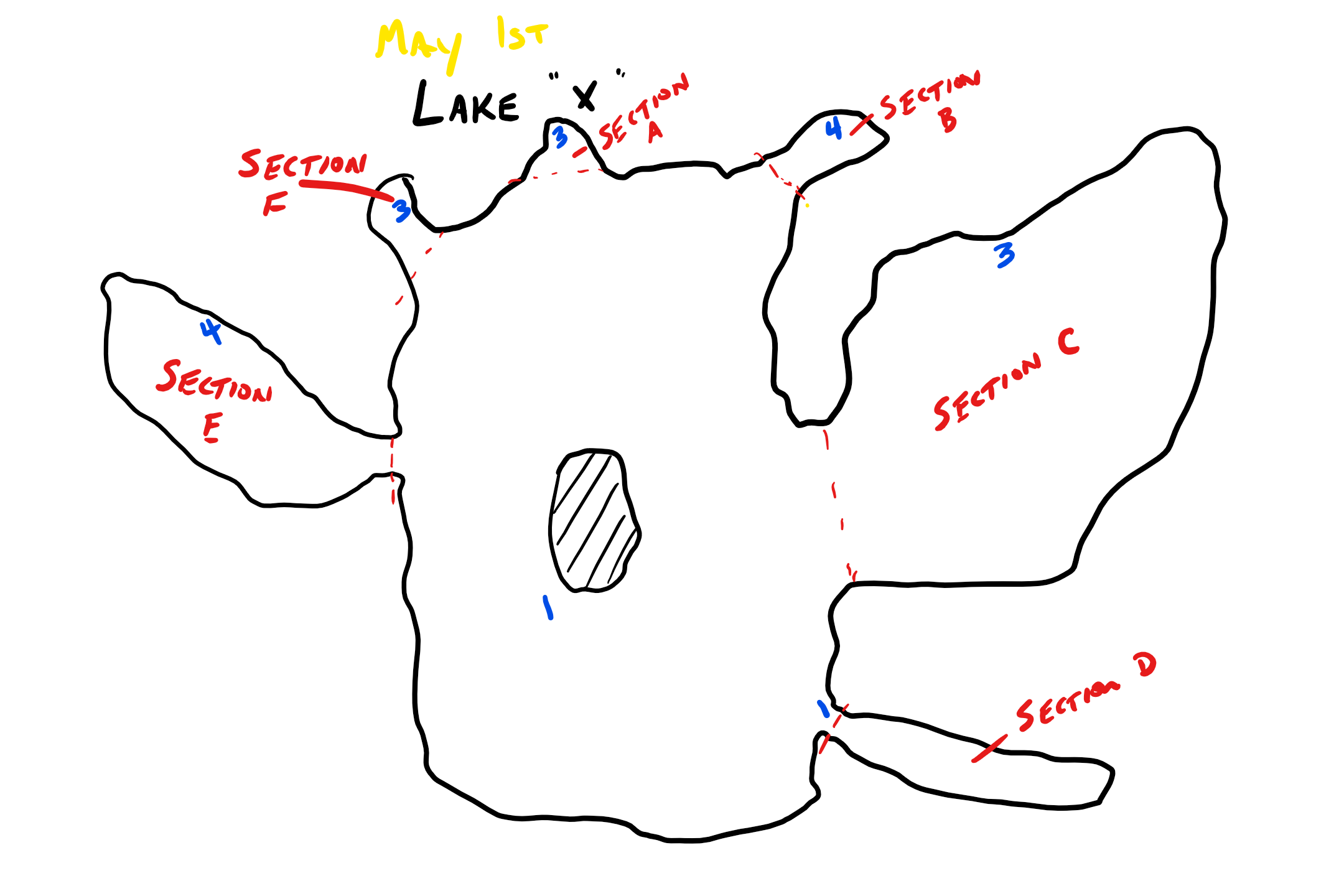 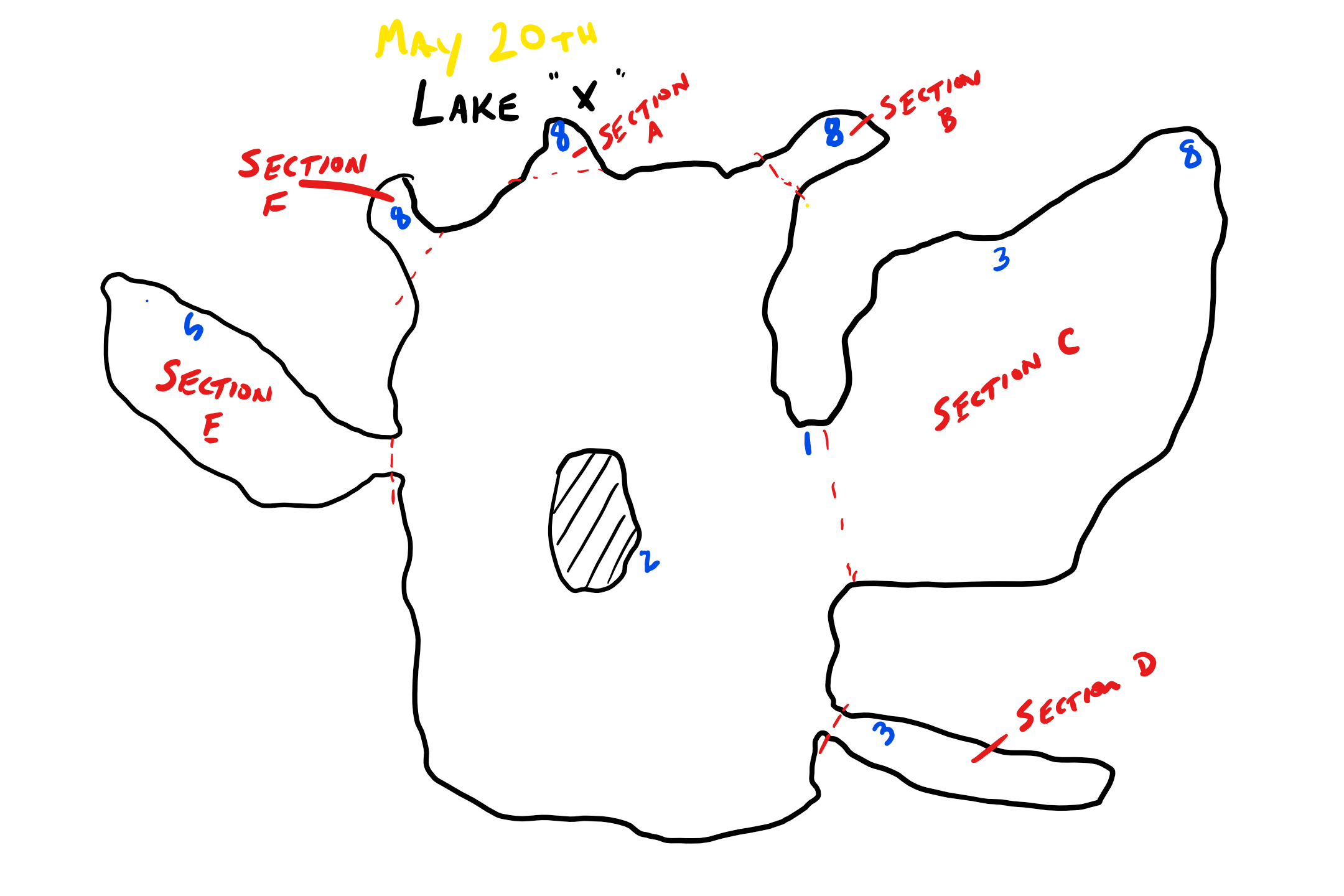 Notice how varying groups of fish will be at various stages in each of the sections of a lake.  If a section is big enough, bass will also be at different stages within that section.  In addition, keep in mind that one group of bass could be entirely done with the spawn while another is just beginning to stage.

In the land of Salmon and Steelhead, it is only appropriate that bass behave in some ways that are similar.  When it comes to spawning, there is a lot in common.

Most of the research we have indicates that bass will spawn where they were spawned (as long as that area remains viable.  Extreme fluctuations in water levels, water clarity or bottom composition can make an area not viable.  Although bass may still attempt to spawn there, the success of that spawn will be in doubt.

So what makes a bass spawn where they do?  It is likely where they were spawned.  How does a bass know if that is a good place to spawn?  They don’t need to.  Their existence means that it was successful.

Look for our course on Prespawn Bass Fishing coming soon. 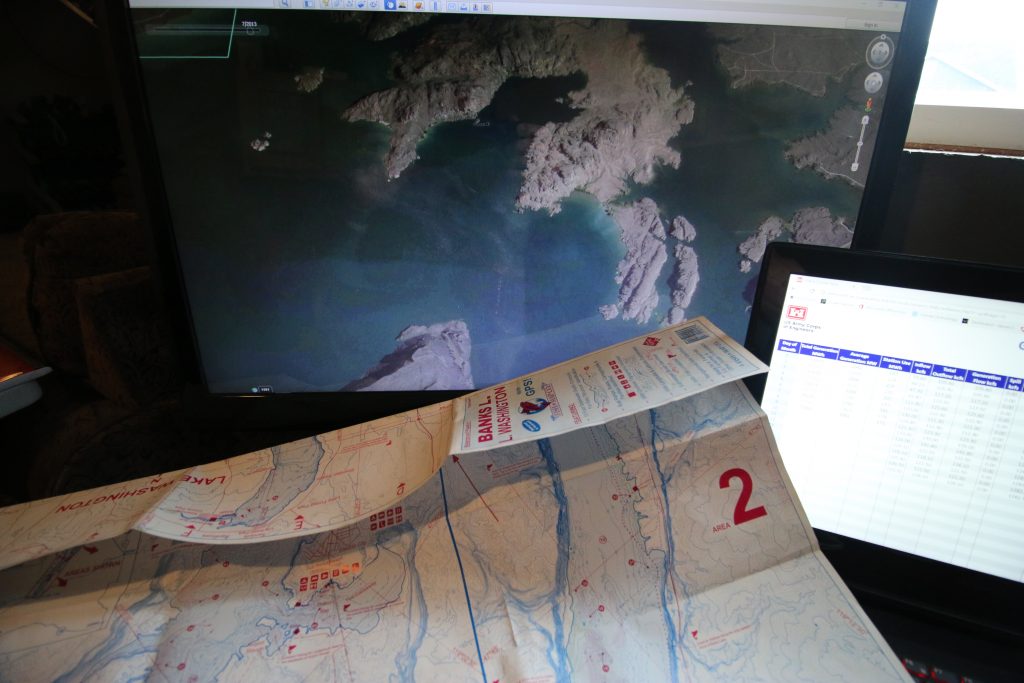 A look at how to plan and prepare for your next tournament.