I just got done watching the 2017 Bassmaster Classic, where Jordan Lee won in a remarkable manner…  Down in 15th place, he had caught 7 out of a possible 10 fish for his first two days of the event.  With mechanical issues forcing him to sit on his only spot, Jordan caught the largest sack of the tournament, rode back with his camera boat and won the whole thing.  When they asked him if he ever thought he had a chance to win the event on the final day, he said “never.” 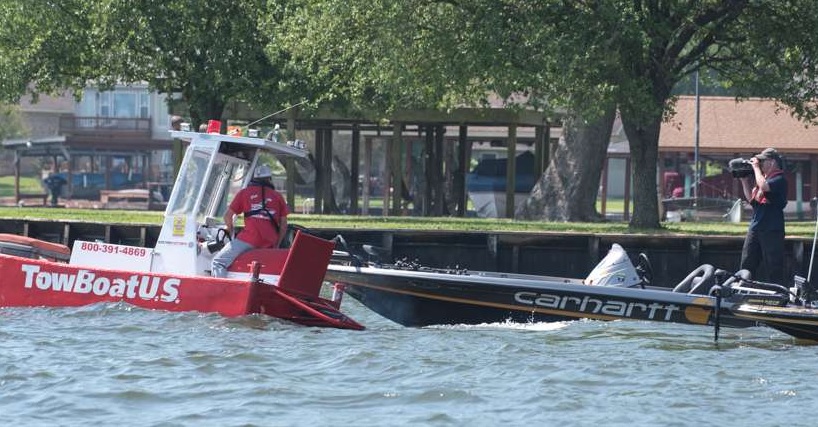 If you fish tournaments, you have undoubtedly gone through the process of making a tournament plan.   We’ve all done it… worried about our boat number because our first spot is the beginning of some master plan we’ve played out in our minds.  The day will go a certain way, and if plan A doesn’t work, then we’ll execute Plan B.

I think that’s why people cherry pick tournaments so often.  There are a great number of anglers that only fish bodies of water they believe they have a chance to win.  How often does that policy really work though?

After watching every second of press coverage of this Bassmaster Classic, the light came on…  The guy with no chance of winning could have an advantage mentally that allows the win.  Hear me out.

In 2016, our ABA Championship on Coeur d’Alene lake was blown away by Bob Turpin and Bob Yelland.  They two guys didn’t have time to practice, so their plan was to fish the first day of the event and go elk hunting the second day.  They had no chance at winning without practice, but just in case, they fished the first day… smashed 25 pounds and didn’t need their elk tags until the following week. 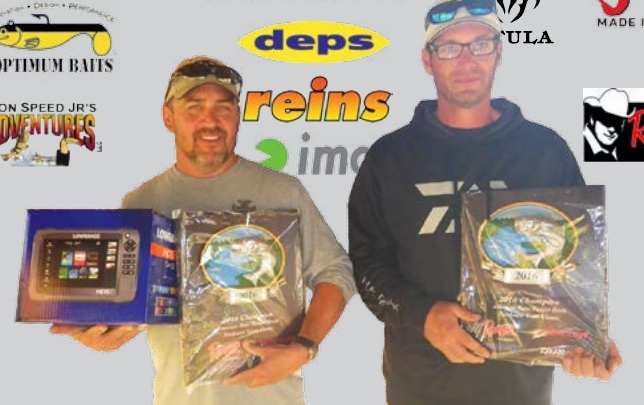 The 2016 Bassmaster Team Championship on Kentucky Lake, the winners of the team portion beat 178 teams after receiving ONE keeper bite in three days of practice.  They also planned on bailing the event after the first day for hunting season, because they had no chance. 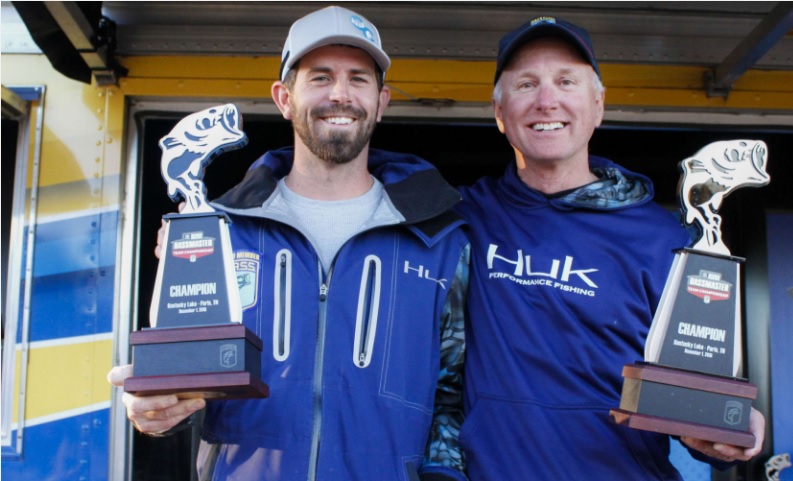 I could keep going.  Our first championship on the Columbia River was supposed to be a learning event for my tournament partner and I.  The place is daunting, and we’d never find the winning fish with 2 days of prefish.  We lost that event by .02 pounds.

I’m not insinuating that anybody is getting lucky in these scenarios.  You still have to work very hard and prepare to have a chance.  And there are many examples of the home-town stud winning an event they were supposed to win.  That said, Don Hogue won a boat on the Columbia River after weighing 13lbs on the first day.  He and Ryan had technically no chance of winning that event after day one.  I would wager their mental state on the second day of the event was devoid of any pressure associated with crafting a perfect winning speech.

What I’m getting at is this…  One of the most effective tournament winning approaches is the way you fish and make decisions when you think you don’t have a chance to win.

I have to admit, the struggle with added pressure is something I haven’t mastered.  But there are a few things that I believe will reduce pressure and allow you to solve problems with an open-minded approach.

Keith Combs is an Elite series, power fishing baddass.  In preparation for the 2017 Bassmaster Classic, he put 105 hours on his outboard.  Being the odds-on favorite, Keith endured a level of pressure unseen by the rest of the field.  Arguably, he’s paid to deal with that pressure, but it still comes at a mental cost.  His extensive practice and experience should have given him every option after plan-A failed… (105 hours on an outboard!!!!)  It would be hard to disregard the impact of being the Classic favorite didn’t cloud his ability to stay open-minded…  Wouldn’t it?

Bernard to Don 6 months ago